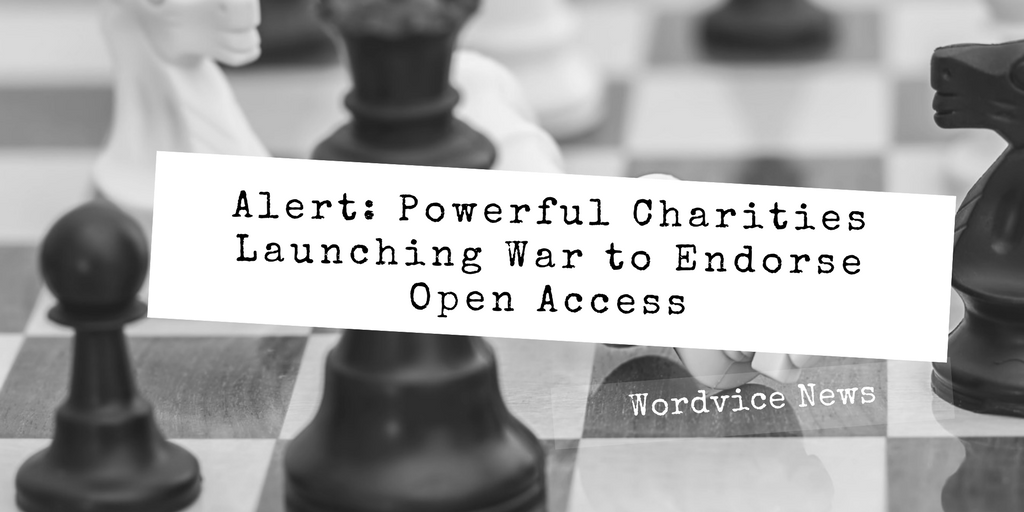 The Bill & Melinda Gates Foundation (the Foundation) Open Access Policy, first declared on January 1, 2015, has become a potentially significant game changer in the way scientific research is shared. The Foundation is the world’s largest charitable supporter of scientific research (contributing $4+ billion a year). In its efforts to promote free access and encourage collaboration within the scientific community, the Foundation created its Open Access Policy. This policy had a two-year transition period in which journals could restrict access to published research funded by the Foundation. That transition period has now expired, which means, journals must FREELY grant access to any Foundation-supported research publications. The Foundation also covers all costs to have any works sponsored by it published in the Wellcome Trust data repository, Figshare.

If you receive funding from the Foundation, you may no longer be able to submit your works to many high-impact journals because they are subscription-based services. This restriction might make you nervous given how the research community highly values impact factor and prestigious journal publications. However, don’t panic yet!

The Foundation’s Open Access Policy may force journals to reconsider their business models. Journals pride themselves on high-quality works that would interest their readers. Their prestige is based on their editors’ abilities to screen the thousands of submissions they receive and cull the best of the best. But if the “best” are sponsored by the Foundation, then subscription-based journals would be incapable of publishing those works. This restriction would certainly cast doubt on a journal’s claims that it publishes the most cutting-edge research.

Given the Foundation’s reputation and influence on charities and its collaboration with the world’s second largest medical research supporter, Wellcome Trust, what if other scientific research supporters follow suit and adopt an open access policy? This might mean the end of subscription journals!

We don’t know whether journals will eventually succumb to these charities’ pressures, but one thing is clear to us: these charities (and perhaps others) will not back down. Groups like the Foundation and Wellcome Trust are only beginning to ramp up their war against controlled access to science. Why do these charities care?

By its very nature, science is an investigative field that requires large amounts of data and collaboration. Cost should not be a requisite barrier in this process.

In lieu of traditional publications, what alternatives are charities endorsing?

In addition to supporting open access repositories and journals, several charitable and for-profit organizations are experimenting with other publication schemes. The following are a few examples.

For additional reading on the Open Access movement and resources: 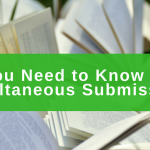 All You Need to Know about Simultaneous Submissions 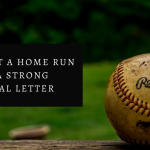 How to Hit a Home Run with a Strong Rebuttal Letter 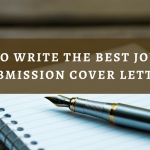 How to Write the Best Journal Submission Cover Letter 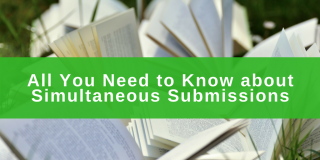 All You Need to Know about Simultaneous Submissions
You spend a lot of time conducting research. When it’s time to submit your manuscript, however, you have to play... Read more 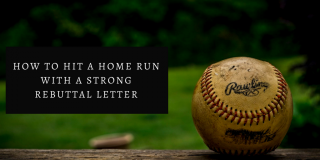 How to Hit a Home Run with a Strong Rebuttal Letter
Article Highlights An overview of the journal submission process and the key decisions made by editors, reviewers, and authors How... Read more 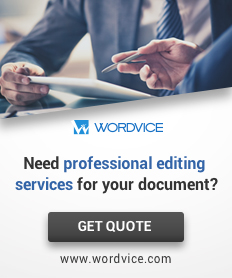 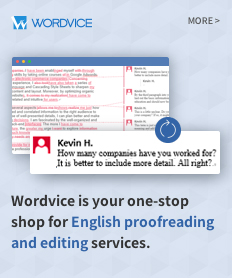 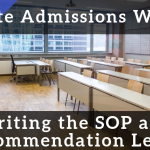 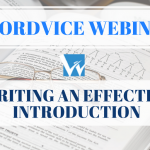 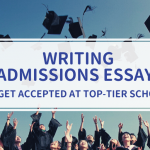 How to Write an Admissions Essay to Get Into Top Schools 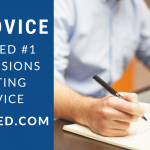 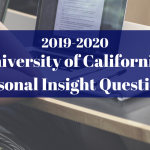 How to Answer the 2019-2020 UC Personal Insight Questions 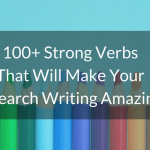 100+ Strong Verbs That Will Make Your Research Writing Amazing

How to Write the Best Journal Submission Cover Letter 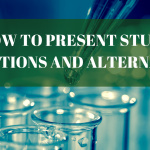 How To Present Study Limitations and Alternatives

Get an Instant Quote